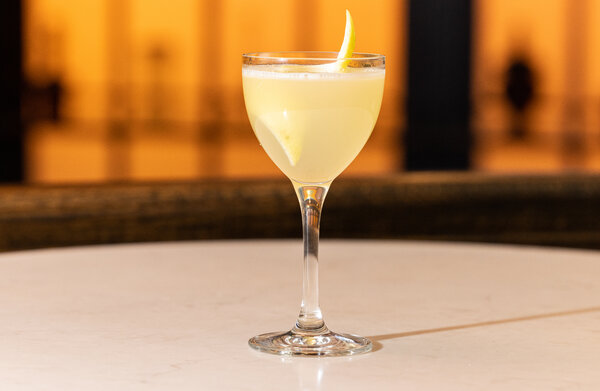 Celebrating the Roaring 2020s With a Bee’s Knees Cocktail

The Prohibition Era favorite is back on bar menus, with creative ingredients but the same inherent charm. 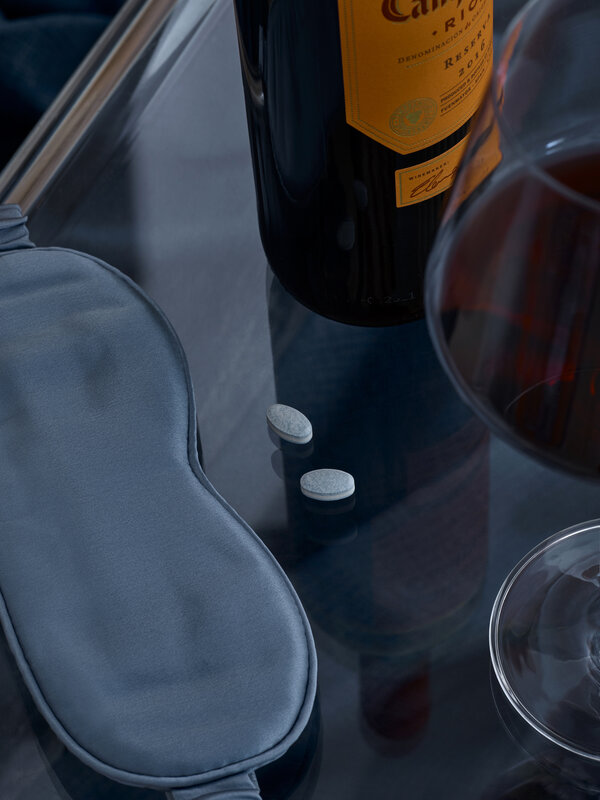 What Happens if I Take Melatonin After Drinking?

Sleep specialists have a few concerns about this combo. 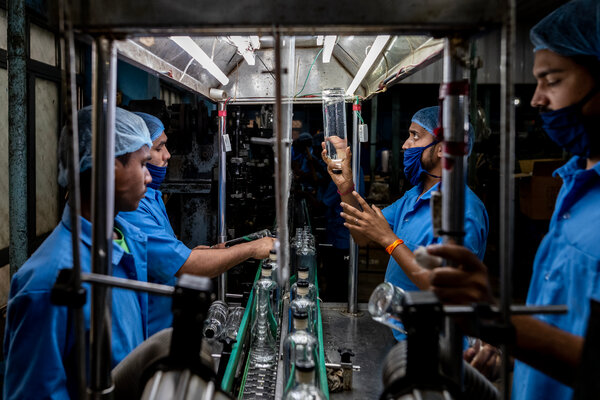 The Gin Boom Trying to Change India, One Distillery at a Time

Local concoctions are challenging the country’s conservative attitude toward alcohol, along with the country’s often stultifying bureaucracy. 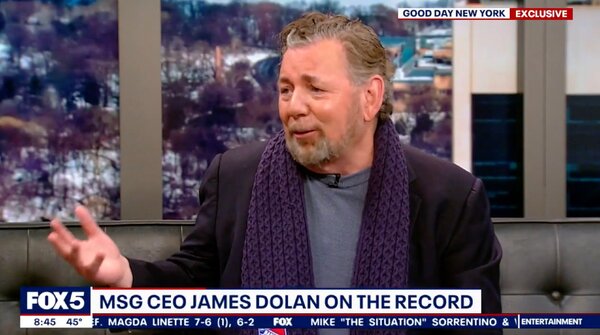 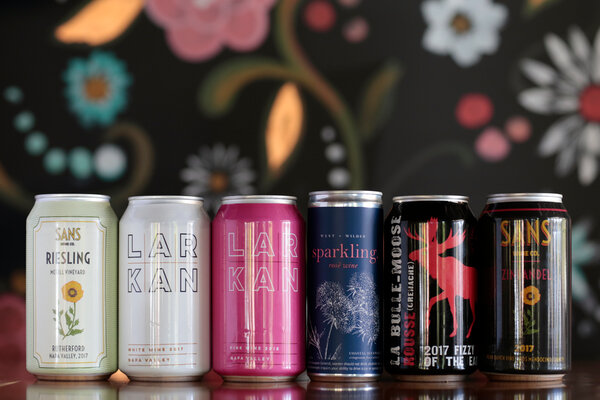 The American Wine Industry Has an Old People Problem

To find an audience with younger consumers, American winemakers need to make changes, and fast, a new report finds. 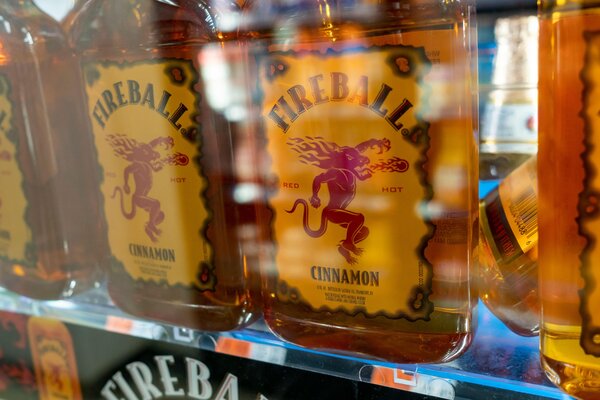 Fireball Maker Is Sued Over Bottles That Don’t Contain Whisky

An Illinois woman who wanted whisky, but got a cinnamon-and-whisky-flavored malt beverage instead, has sued the maker of Fireball for fraud. 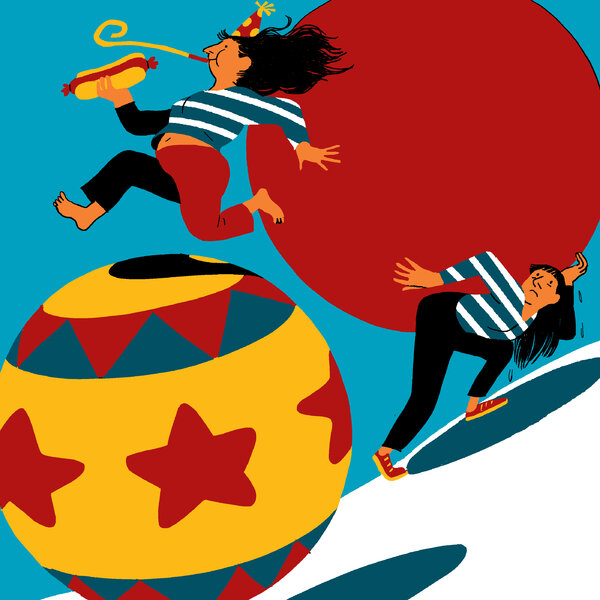 ‘We Need Pleasure to Survive’ 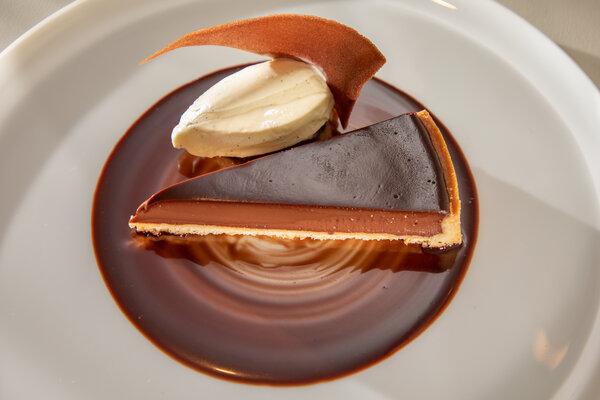 Try the booze-free take on Limoncello, attend a virtual talk on Indigenous food sovereignty, and more. 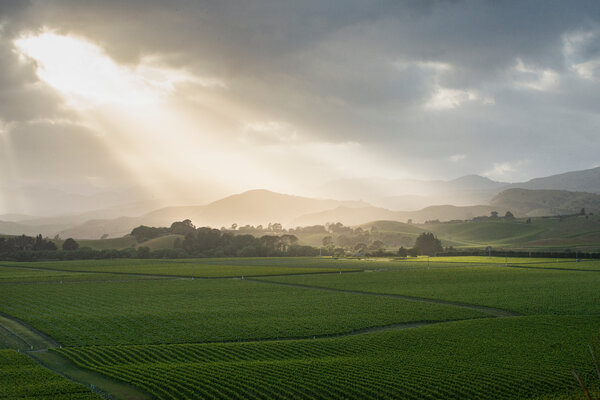 A road trip in the country’s South Island offered perfect wines, stunning views, intimate restaurants and the chance to make a pilgrimage to a salmon Shangri-La. 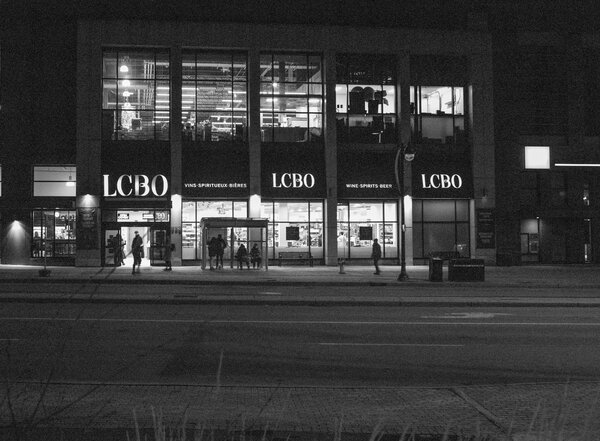 New alcohol guidelines say that not drinking is the only way to cut risk, but government-owned stores aggressively promote liquor, beer and wine. 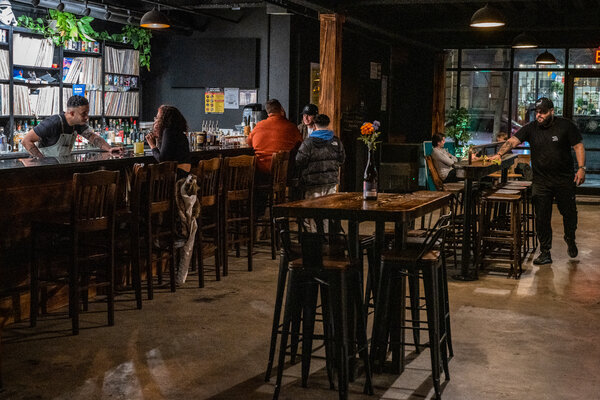 It’s Dry January. Pour One Out for the Bar Owners.

Between the “tripledemic,” the economy, holiday fatigue and the temporarily sober, businesses are suffering. 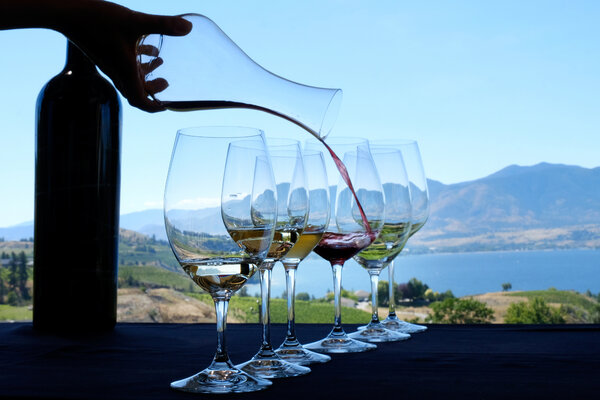 Canada’s New Guidelines for Alcohol Say ‘No Amount’ Is Healthy

The guidance builds on growing evidence, after decades of sometimes conflicting research, that even small amounts of alcohol can have serious health consequences. 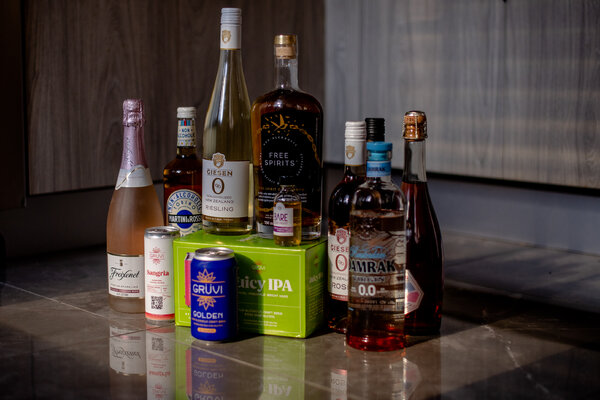 The annual sobriety challenge is more popular than ever, but like many New Year’s resolutions, it can end early in failure. But there are still benefits to trying, experts say. 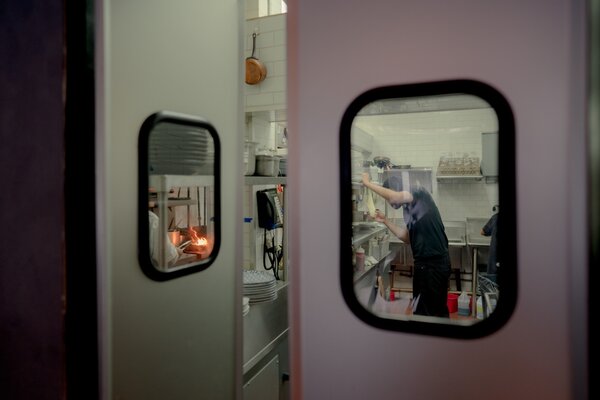 The National Restaurant Association uses mandatory $15 food-safety classes to turn waiters and cooks into unwitting funders of its battle against minimum wage increases. 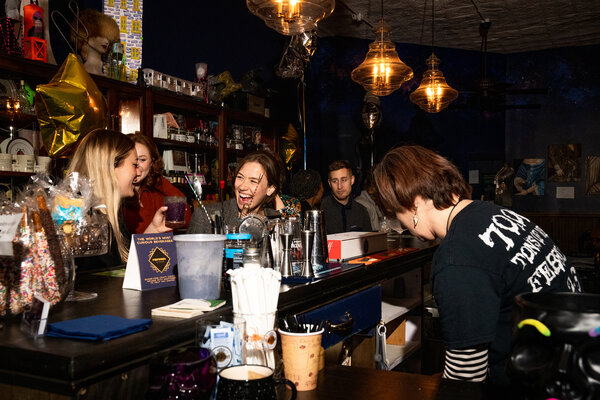 Dry for January? New Bars Cater to the ‘Sober Curious.’ 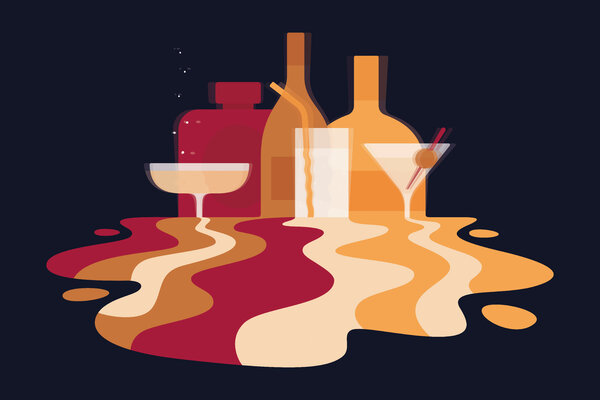 Even a Little Alcohol Can Harm Your Health

Recent research makes it clear that any amount of drinking can be detrimental. Here’s why you may want to cut down on your consumption beyond Dry January. 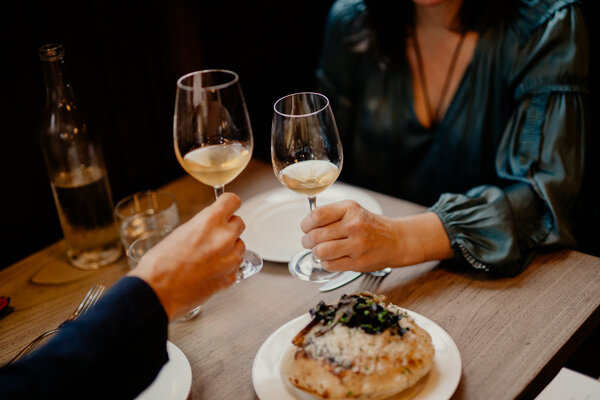 You can find terrific lists in pubs, bars and all sorts of restaurants in almost any neighborhood. 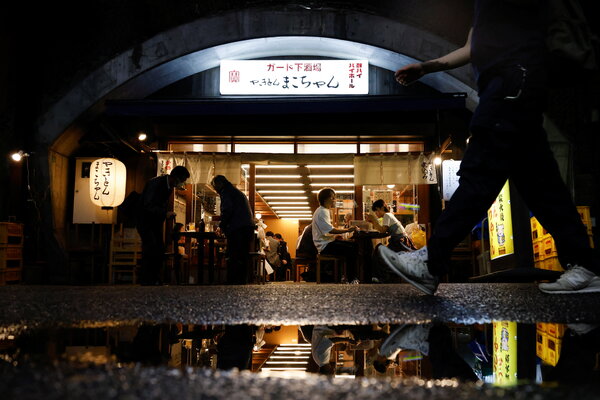 The country’s tax agency, hoping to reverse the alcohol industry’s pandemic doldrums, is holding a contest to encourage more drinking among the young.