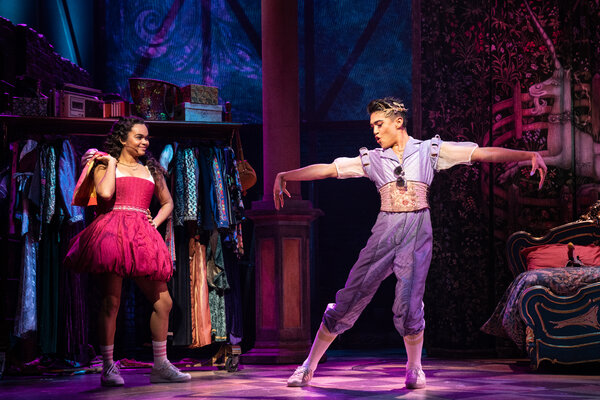 Justin David Sullivan of “& Juliet” decided to abstain from consideration and urged awards shows to “expand their reach.” 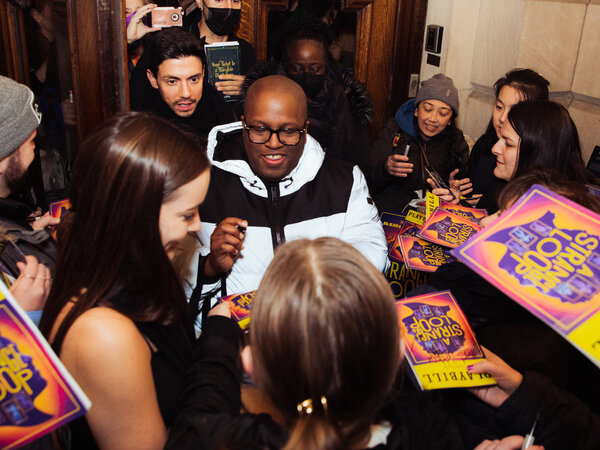 As ‘A Strange Loop’ Ends, Its Creator Looks Back on a ‘Supernova’ 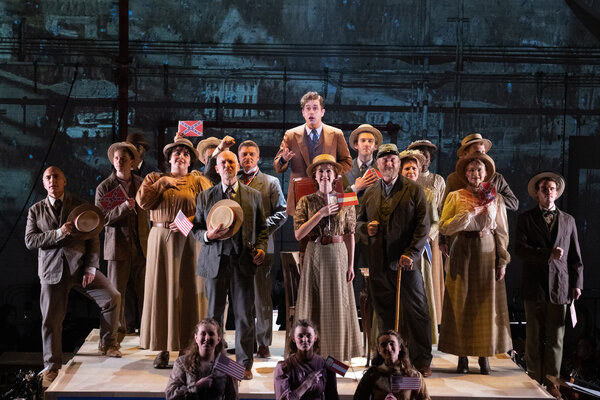 Ben Platt to Lead ‘Parade’ Revival on Broadway This Season

The musical’s exploration of antisemitism is timely, with rising concern about the issue in the United States and beyond. 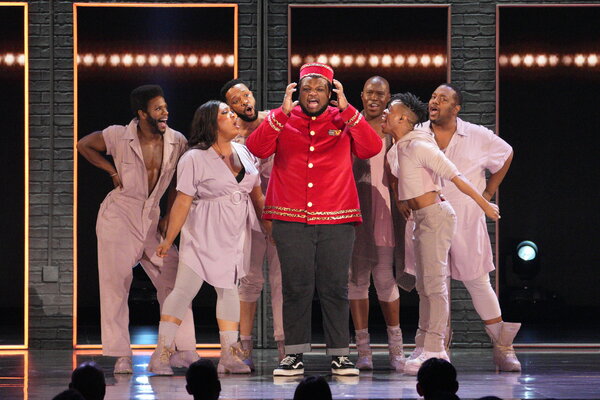 “The Lehman Trilogy” won best play, “Company” won best musical revival and “Take Me Out” won best revival of a play at the 75th Tony Awards. 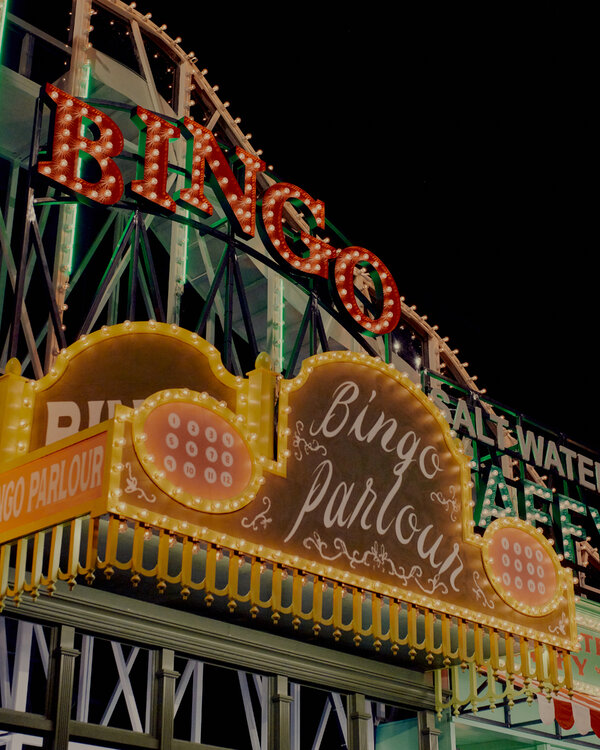 The Twisting Trail to the Tonys: ‘Can You Believe That We’re Here?’

At times it felt like a game of survival. But during a Broadway season unlike any other, productions showed their resourcefulness while learning how to live with Covid. 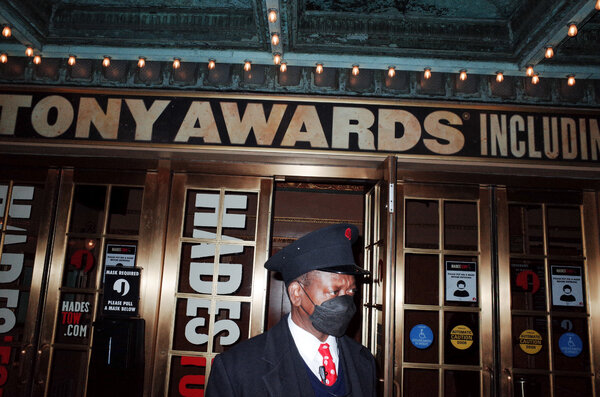 Most Broadway theaters have ended vaccination checks as coronavirus cases are rising.